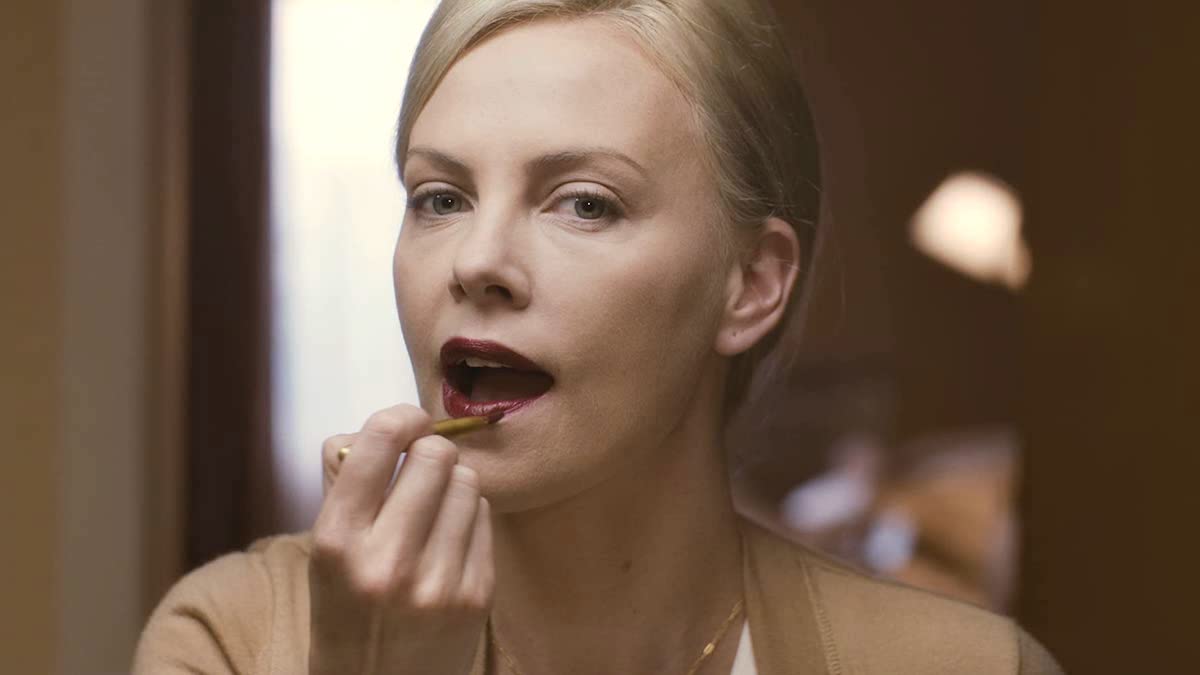 Before jumping in, let’s start with a statistic that might surprise you: between 0.5 and 1% of the population has Narcissistic Personality Disorder. You’d be forgiven for thinking the number was 10 times or more, considering how many articles are written on topics such as “how to spot a narcissist” or “how to deal with a narcissist.”

Narcissism as a term comes from the legend of Narcissus, a story about a Greek hunter who, upon seeing his reflection in a pool of water, fell in love with himself. Through his obsession he cannot leave the confines of his own beauty, and eventually dies. Written 2,000 years ago, there’s no denying Ovid’s story is more relevant than ever, especially with the rise of social media and celebrity worship.

However, there’s a cultural narrative that, if we are bold enough in our approach to shadow work, we have to address: there is a hero vs. villain dynamic between so-called empaths and so-called narcissists. The result is pedestalling of “empathic” traits and a vilifying of “narcissistic” traits. I use the term trait consciously.

Returning to the opening statistic, narcissism as a disorder is incredibly rare. To put it in perspective, each year in the US 18.1% of the population experience anxiety and 6.7% experience major depression. This means that what most of us perceive as narcissism is not a disorder, but an expression of a small fragment of themselves.

I write as an empath. From a young age I’ve been highly sensitive and absorb others’ energy like a sponge. But here’s the trap: this trait can become an excuse to blame and judge others. Being sensitive to others is a blessing, but it’s not an excuse to villainize anyone who demonstrates a lack of empathy.

Of course, exploring narcissism more openly doesn’t mean condoning harassment, gaslighting, or other forms of abuse. But it does mean taking a more expansive look at the narrative, and finding a point of balance rather than an absolute, black-or-white approach.

Projecting blame and placing ourselves as one side of this dynamic actually hinders our growth as it prevents us from looking within.

Remember the foundation of shadow work is psychological projection. If we notice narcissistic traits in others cause a strong reaction within, it’s likely this reflects a part of ourselves which is equally narcissistic. We may have denied this part of ourselves, pushed it away, ignored it. The journey to wholeness means reclaiming these fragmented parts.

Ultimately, the ego in all of us is narcissistic, at the very least self-absorbed, be it from pride or paranoia. Narcissism is a spectrum, and when it becomes unhealthy is an indication of a lack of self-esteem, need for validation, deep-rooted insecurity. When we accept each of us has a seed of narcissism within, then we can have true empathy towards those who display such traits.

Spiritually speaking, compassion, forgiveness, and acceptance are unconditional. They can’t be full and genuine if they are applied conditionally. That doesn’t mean condoning behavior, but it does mean treating everyone equally. How are people expected to grow beyond selfish behavior or ego-driven desires if they are resigned to being nothing more than a label?

Can you find a cause of connection through someone’s narcissistic traits? Have you ever been self-centered or neglectful of others’ needs? These are questions worth exploring.

Using the Hero vs. Villain dynamic to grow

As well as exploring our own narcissistic traits, we must look at how we demonstrate superiority over the “opposite” of how we see ourselves. If we strongly condemn narcissistic behavior, it places us in a position of moral superiority, a stance of “better than.”

Has our ego identified with being an empathic person? If so, it’s possible we are grandstanding ourselves whilst judging those who don’t meet our own self-perceived standards.

I’ve had to confront this within myself. My “creative process” (even that sounds slightly narcissistic) often makes me self-absorbed; at least absorbed in my own world, distracted by the fruits of my imagination. During these times, I’m aware my ability to be fully present for someone else is diminished. I am, willingly and healthily, being selfish.

Yet in the past my ego-identity of “niceness” conflicted with this healthy inward focus. How did it manifest? In conversations where this behavior was pointed out, I immediately felt frustrated and upset. How could someone imply I was being selfish? Or self-absorbed? This didn’t match my egoic identity. Yet when I explored, openly and honestly, it became apparent this was true.

And it’s not a bad thing. All creative outlets require time of selfishness. All growth requires selfishness. It’s only our societal judgement of selfishness that causes problems; and this same judgement can overspill and become trigger-happy in judging narcissism in others, projecting a halo of altruism, whilst being blinded by the seed of selfishness within us all.

Remember that growth and self-actualization require conviction in your individual truth. As an empath, I understand how easy it is to become a people pleaser. But the belief of selfishness or narcissism can prevent you from acting truthfully in ways that run the risk of upsetting others or being viewed as selfish. Judging others becomes a self-limiting prophecy.

The intention of this article is to highlight blind spots of the shadow. It’s not to condone narcissistic behavior, but show the necessity of avoiding judgement, even when seemingly from a good place. You can guarantee if we judge others, we are judging ourselves. There’s a reason the final stage of Buddhists’ loving kindness meditation focuses on sending compassion to someone you’re having difficulty with.

By acknowledging and integrating the narcissistic part of our shadow, we do three things: we accept the totality of ourselves, we learn to forgive others when they display these traits, and we don’t view others (and ourselves) as fixed, unchangeable identities. We actually see the areas of nuance and get a fuller picture of the human personality, and its adaptability.

By seeing fullness, we see potential. Then we ignite the innate capacity to grow by choosing a more connected, more loving, more empathic way of being — and see this glittering potential in everyone.

For Everyone Who Has Ever Felt They Were Too Much
Coronavirus bubbles grew as economies reopened. Are they still possible?
Astrology sees boost in popularity as Canadians grapple with effects of coronavirus pandemic
The Art of Self-Soothing: How to Make Resilience More Sustainable
Here’s To The Girls Who Never Gave Up