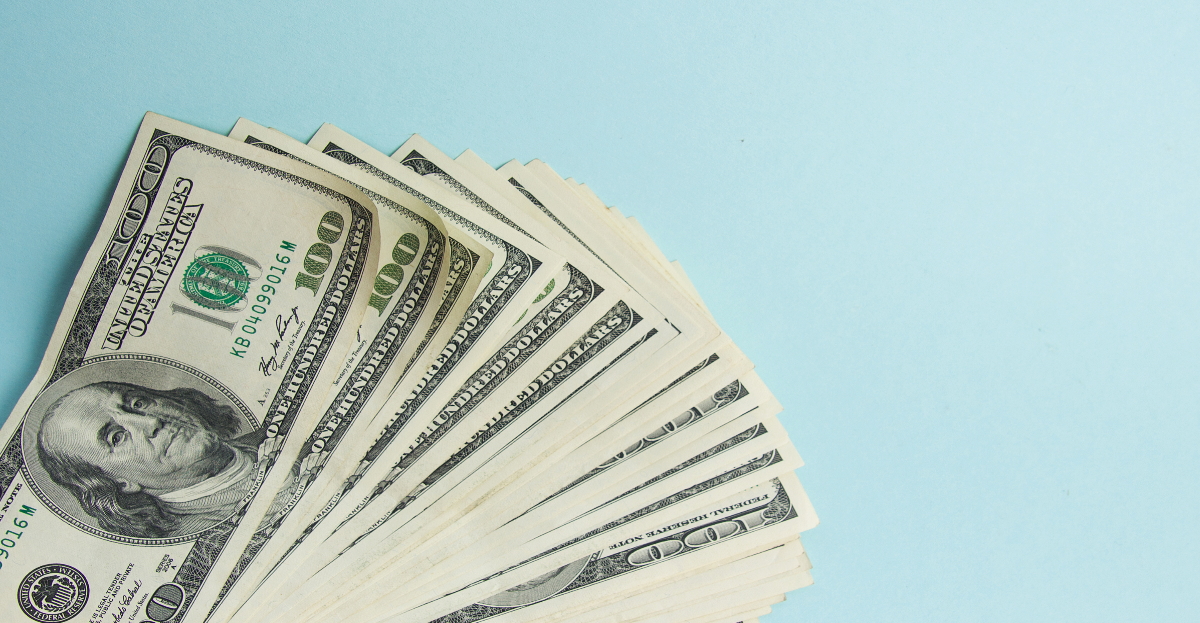 The list is long and includes some world-famous brands.

These are just a few of the organizations whose executives have voluntarily
taken temporary pay cuts as a measure to help navigate the coronavirus pandemic
and the sharp economic downturn it has wrought.

Companies started taking such steps as early as the first few days of
March, when stay-at-home orders began in many places. For example, a recent
analysis by insurance, risk management, and consulting services provider
Gallagher looked at detailed compensation adjustment data from 151 public
companies reporting material compensation changes with the SEC between March 10
and April 6.

In its analysis, Gallagher found that 143 of these organizations
reported pay reductions for their CEOs. The median salary reduction for CEOs
was 10%, ranging all the way to 100%, or $1 in some cases.

More than half of these companies (54%) reported salary and retention
reductions to the CEO, other top executives and outside directors.

COVID-19’s impact on executive compensation was the topic on i4cp’s June
20, 2020 Total Rewards COVID-19 Response Call. Special Q&A guest Gregor
Teusch, global head of total rewards at Nikola Motor Co., discussed the reasons
why CEOs and other executives are slashing their salaries in the midst of the
pandemic.

To be clear, CEOs aren’t really going to feel these pay cuts,
however large. In addition to their base salaries, the average CEO’s pay
package includes stock options, bonuses and other forms of compensation that
would more than offset a temporary salary reduction.

That’s not really the point of making such a move, and executive pay
cuts are not insignificant, even if they’re largely symbolic gestures, said
Teusch.

“The optics and the empathy are the two primary principles that come
into play for me. When you think about an organization, every level is
accountable for the delivery of a service, a product, an outcome, in a narrow
way. That narrow way starts down low and gets broader and broader as you get up
to the top.”

The role of executives on the frontlines of service organizations is
fundamentally different, says Teusch.

“[Their role] is to enable that frontline event, but it’s also to serve
as an agent and steward over all the value inherent in the company. In essence,
we’re agents responsible for shepherding the ultimate value that’s placed in
our trust by investors.”

When an organization is in distress, a leader’s actions have a
significant impact on morale, and how employees understand and see their
relationship with the company, he noted.

“And I think it’s a powerful statement [for executives] to say, ‘Hey, I
know my job might not be as impacted as those that we’ve had to furlough or lay
off, [which is] deeply unfortunate. But there should be some pain. There should
be some sharing of the pain broadly.’”

All that said, CEO and executive pay cuts are still mostly limited to
specific sectors. Nearly half (43%) of the companies included in the Gallagher
analysis are in the retail and consumer sector, which includes airlines,
trucking companies, hotel chains, restaurants, and shipping companies, in
addition to typical retail companies.

The instant poll i4cp conducted during the June 4 Total Rewards Leader
meeting suggested as much, with the largest number of participants (36%) saying
COVID-19 has not impacted executive compensation practices at their
organization. Another 25% said that the coronavirus pandemic has affected
executive compensation at their companies to a low extent. Just 17% selected
“high extent,” with the same number of respondents choosing “moderate extent.”

Teusch, who has a background in economics, doesn’t foresee a larger
number of firms making meaningful adjustments to executive compensation in the
days ahead.

“In terms of when the economy will turn, we’ve had lots of smart people
saying this is [going to be] a 10-year recovery, this is a harder recovery than
the debt crisis, the housing crisis of a decade ago. I’m not sure I see it that
way. I think it will rebound relatively quickly, which gives me some pause with
all the companies that have run around and made dramatic changes to their
executive compensation plans. I don’t necessarily subscribe to the viewpoint
that it was time to change, when we haven’t even reached the middle of the year
yet.”

How Kevin Hart Earned His Second Chance With Eniko Parrish After Cheating
If I stay 6 feet away from others, do I still need a mask? Experts say it depends
This is How to Be Bigger Than Yourself | Jim Carrey
To become more productive, stop hustling
The Unedited Truth About Finding Happiness