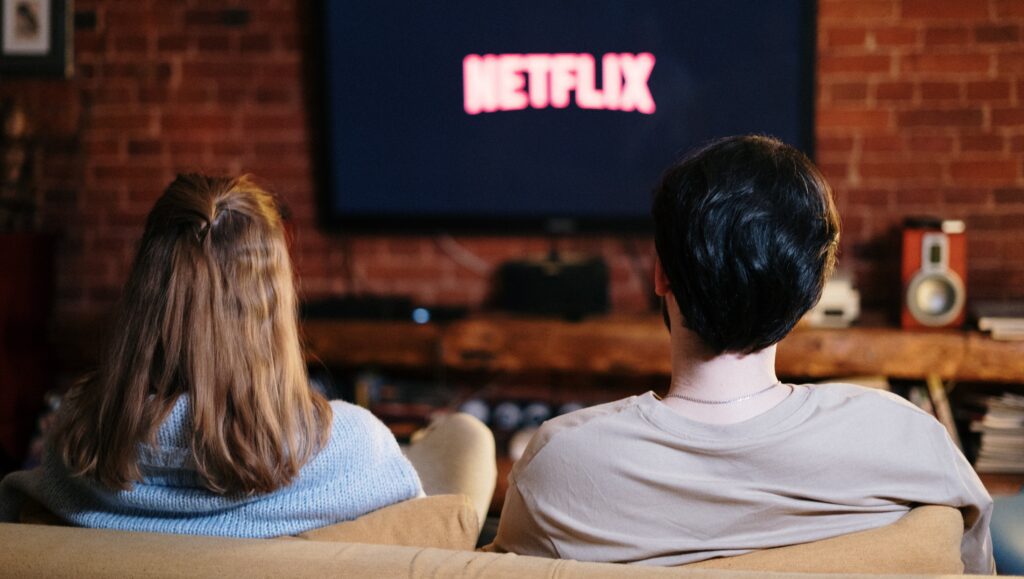 We know that getting involved in a romantic relationship requires taking some risks. You hope for it to last, but you can’t predict whether or not it actually will. However, there are some signs that can tell you how serious your partner is about your relationship — red flags that might indicate you’re just a placeholder. Before diving into them, let’s get familiar with the term.

Place-holding happens when two people are dating — one of them is committed to the relationship while the other is still waiting for “the one” (consciously aware of that fact or not). Obviously, the first one is the placeholder.

As a placeholder you are there for your partner and you do all the things you normally do in a relationship, but you’re only holding the place until someone “better” comes along. You can date for a really long time, but your partner knows that you’re not that special person. So the relationship will end sooner or later.

It might sound harsh, but we’re partially responsible for what happens to us because we sometimes allow people to use us. Maybe it’s time to really look into your situation and take some serious action.

Watch this Goalcast video on how Gwen Stefani and Blake Shelton found true love after betrayal:

Here are a few major signs that you might be a placeholder:

1. Your partner makes it clear that they don’t want anything serious

Some people will be honest about this from the get-go. This is probably the clearest sign that you shouldn’t continue dating them. When someone tells you that they don’t want anything serious, it’s kind of obvious that they won’t commit to the relationship and that you’ll serve only as a placeholder.

It’s unlikely for someone to tell you that you are a rebound so you’ll have to figure it out yourself. Most people that recently got out of a relationship think that dating someone else will help them move on faster. It’s selfish but it happens a lot. These relationships rarely blossom into commitment and in this case “rebound” is just another term for “placeholder”

3. Your partner avoids making plans for the future

If the person you’re dating avoids or even refuses to make plans for the future, you might be a placeholder. If you’ve been together for more than six months and they still can’t discuss anything that isn’t directly in front of them, this is a major warning signal.

Plans are part of a serious relationship so if your partner can’t make at least short-term ones or doesn’t commit to them, you’re clearly not a priority.

4. You only date when it’s convenient for them

You always try to “fit” their schedule, but they never do that in return. If you only meet when they want and where they want — without even realizing, you become the whenever-is-convenient partner.

Think twice if your boyfriend/girlfriend is always so busy and they only make time for you when they need you (usually for sex). The other person should also put an effort into seeing you, so when they don’t, your relationship is obviously not that important to them.

5. Your partner doesn’t introduce you to important people in their lives

For a relationship to have a future, you should know the people in each other’s lives. If you feel like your partner is hiding you from their friends, he/she probably is.

When it comes to parents, it’s normal to meet them later in a relationship. But if your partner doesn’t even talk on the subject, it’s because they don’t even plan on introducing you.

6. They’re not giving you enough attention or disrespect you

They don’t really care how you feel or how your day was. Whether you’re in or out of the room, it’s all the same for them. They always talk about themselves and never seem to remember what you tell them. These are all signs that you might be a placeholder.

Also, respect is vital for a healthy relationship. If you’re not a placeholder, your beau will always treat you with respect. He or she will make you feel included and important.

Are you allowing your partner to turn you into a placeholder?

Well, there’s no point in debating this too much. If your partner does the things described above and you still decide to continue the relationship, you allow them to turn you into a placeholder.

You should carefully weigh the pros and cons. And if you can’t feel secure about your partner’s interest in you or feel that your relationship isn’t going anywhere, maybe it’s time to end it.

How to avoid a placeholder situation

First of all, don’t get involved with someone that clearly states that they’re not ready for a relationship. Don’t fool yourself thinking that they’ll change their mind after they get to know you better because this rarely happens. Do you really want to sacrifice time, energy and feelings just to see if you’re the exception?

Secondly, avoid dating someone that has recently gone through a bad breakup. That person won’t be able to focus on you and your needs. You’ll eventually heal them, but end up hurting yourself.

If you’ve been dating for a while, you should at least know his closest friends. If you’re important to your partner, they’ll make sure to introduce you to everybody sooner or later. And you won’t have to specifically ask for this to happen.

Also, you should be able to make plans together. This should come naturally, but if it doesn’t, don’t force it. If you find it hard to plan anything because he or she loves “staying in the moment,” think twice about continuing seeing them.

Don’t allow anyone to treat you like an option. If someone wants to see you, they will, no matter how busy they are. Let them know that your time is just as valuable as theirs. Don’t become the whenever-is-convenient partner or the “filler” for when they don’t have something better to do.

Last but not least, don’t find excuses when someone doesn’t treat you as a priority and especially when they don’t treat you with respect. If you keep finding excuses, you will just reinforce their bad behavior.

Sadly, if your partner is a really good actor, they can fool you. But sometimes the signs are clear and you might allow him or her to use you as a placeholder. Learn to read those signs and get out of that relationship before it gets the best of you.

A healthy relationship can’t be built on broken promises and disappearing acts. Don’t waste yourself on someone who thinks you’re disposable.

Flip the Script: How to Overcome Your Negative Thoughts
How Do You Become the Hardest Worker in the Room? | Phil Heath | Goalcast
When You Don’t Need Them But You Want Them
Imagine Living Your Dream (Official Lyric Video) Fearless Motivation
What to Do If You’re Often Annoyed with the People You Love