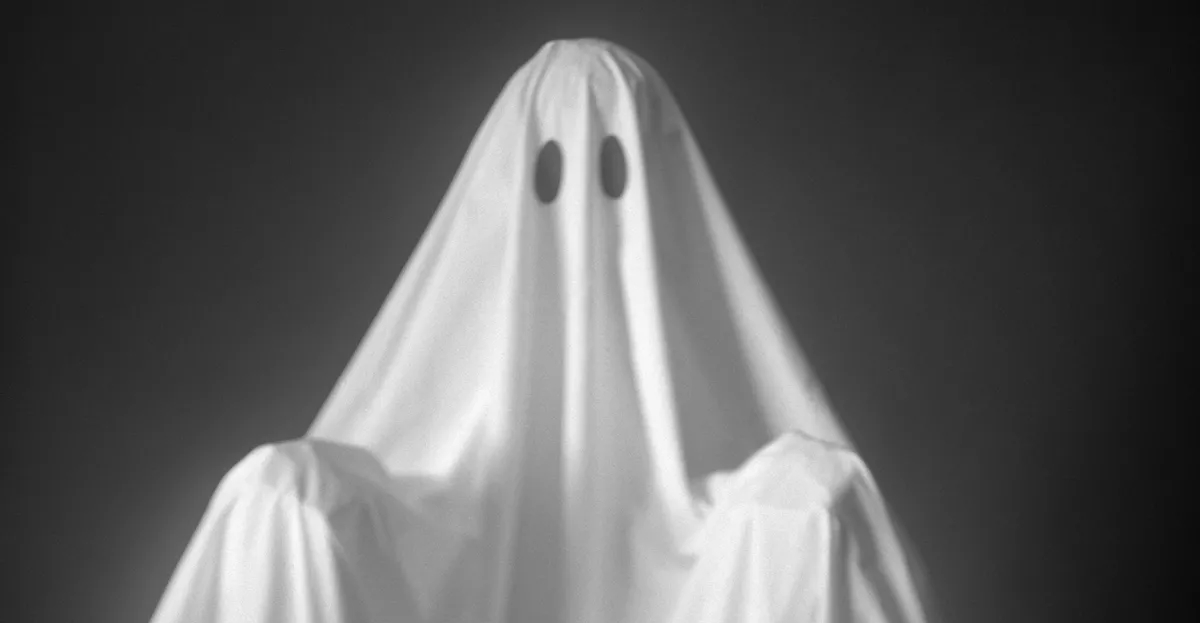 They’ve impressed all the right people and aced the interview process. They’ve accepted your job offer and are ready to report for duty.

But then Day One arrives. Your fantastic new hire is nowhere to be found. And you’re left staring at an empty desk like a Tinder rejectee sitting alone in a coffee shop waiting for a match who never shows.

Your unicorn has spread its wings and flown away, and you never saw it coming. You’re back where you started, with weeks of lost productivity, a position that’s still vacant, and no idea what went wrong.

Your colleagues are giving you the side eye in meetings. And the hiring manager you browbeat into offering a much higher salary to snare the magical candidate? Not even speaking to you.

Weeks later you check LinkedIn, which confirms that your unicorn has landed somewhere else.

This scenario is not hypothetical for many recruiters or hiring managers. If your organization hasn’t experienced ghosting firsthand, you’ve certainly heard tales of other companies seeing top job applicants drop out of the hiring process without notification, or even had employees vanish without a trace after starting a job.

For that matter, ghosting isn’t even a new phenomenon. It’s just that employers—who have long enjoyed the luxury of a very employer-friendly job market—have historically been the ones doing the ghosting.

Not anymore. We currently find ourselves in the most candidate-friendly climate in more than a decade. Quality applicants have more opportunities available to them, and some have no problem dropping you like a bad habit when another one comes along. And they feel no obligation to tell you they’re moving on.

So how did we get here, and what can you do to prevent your organization from being a ghosting victim?

A power shift that spells trouble for employers

There isn’t a ton of data floating around on ghosting. But there are certainly enough
horror stories to give most employers pause when they think they’ve made the perfect hire.

And there will be more, says Kate Jackson, co-leader of the executive search practice at the Institute for Corporate Productivity (i4cp).

Naturally, this new reality means that some applicants might feel like a better offer could be just around the corner, and they feel emboldened to leave you out to dry. Or, in some cases, your dream candidate might just want to get a salary bump from their current company and view your offer as leverage to that end.

“A lot of candidates have the impression that they’re never going to get a meaningful raise in their current job, because wages have stagnated,” says Jackson.

“Threatening to leave can help someone get that raise. So, they might go back to their company and use your offer as leverage. They get the salary increase they were after, and you don’t hear from them again.”

Jackson has more than 20 years’ experience as an executive search leader and recruiter. She points out that ghosting is rare in the executive search realm, and is much more common in hot job markets and in lower-paying roles with historically high turnover, such as call centers, for example.

But, she has seen firsthand how a hiring team’s indecision can lead some promising candidates to accept someone else’s offer, or simply (and silently) remove themselves from the running for a job.

“I’ve been part of search teams where we’ve sat on a decision for a month, even after we found someone who we all thought was ‘The One,’” Jackson says. “That’s insane.”

Don’t go all the way back to square one

Blowing off a candidate who’s jumped through your every hoop and exceled at every step of your hiring process is surely a good way to make them feel unwanted, and to start weighing other options.

Jackson has also seen how taking too long to let candidates know you
are interested can make the difference between landing your first choice or seeing them take their talents somewhere else.

The way to stay off job seekers’ do-not-apply lists is pretty straightforward.

When hiring for a given position, maintaining frequent contact with the top contenders is a good start, says Jackson. Applicants—especially in a labor market that favors job seekers—almost definitely have other suitors. Don’t watch your dream employee get stolen away from you by appearing indifferent.

When you do make the hire, ensure that your onboarding process is thorough, high-touch, and, most importantly, starts well before Day One.

That might sound elementary, but
i4cp research has found that close to half of organizations (48%) wait to start onboarding on or after a new hire’s start date. That’s not soon enough.
i4cp’s Onboarding Toolkit provides a roadmap for the entire onboarding process, including the onboarding tasks that should be taken care of before the first day of employment, and how long before the start date these tasks should be completed.

In terms of time, money, and resources, the price of failing to start this process early is steep, says Jackson.

“As a company, and as recruiters, you put in so much work to fill a position. You reach out to 100 people. Maybe you talk to 25 of them. Your hiring manager talked to five. Maybe you brought those five people in. You seriously interviewed three, and you hired one. Do you really want to go back to having 100 candidates to consider?”

Why I Was Desperate to Be with an Unavailable Man
Terminally ill rescue dog dons police K-9 uniform for a day
Meghan Markle’s estranged father accuses her of ‘cheapening’ royal family
Why an Internal Focus is The Solution to All of Your Problems
Jennifer Aniston and Brad Pitt split 15 years ago. Why are fans still so obsessed?